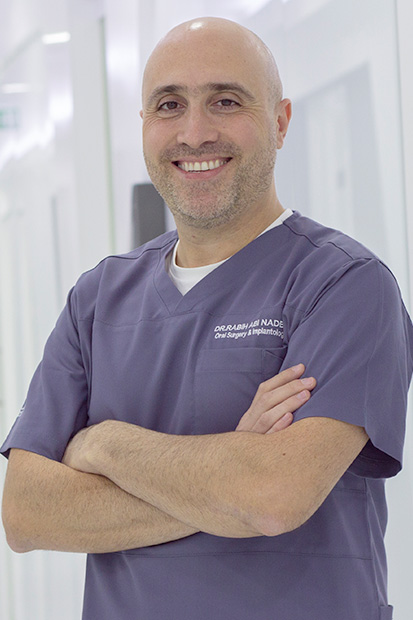 Nevertheless, he has always been eager to sharpen his skills and knowledge by taking continuing education programs with the top dental instructors worldwide.

After extensive experience in general dentistry in his home country, he moved to Dubai in 2003 to broaden his horizons. Since then, his practice became more focused on Oral Surgery and Implantology as well as Aesthetic Dentistry.

In 2012 he was awarded again 1st place in Implantology and red-aesthetic best case.