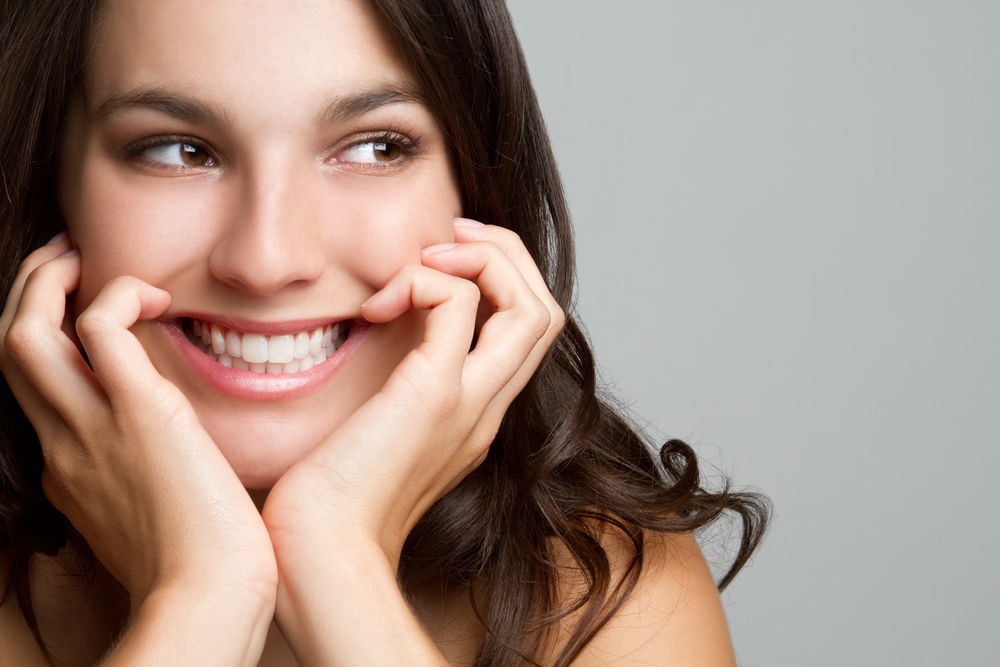 Dental veneers improve the look of your teeth

Ever had a child tell you that they seem to have an extra tooth growing out of their upper jaw behind their permanent teeth. This is probably a situation where your child has an extra tooth, or a supernumerary tooth as our family dentist in Dubai likes to call it.

If you think that this only happens to you or your child, you’re not alone as it is  estimated that supernumerary, or extra teeth occur in 2% of all children, with an even higher frequency in those of Asian descent.

Extra teeth are often called mesiodens and it may sound alien to some. What this means is that there are teeth that grow right between the two upper middle front teeth. Only about 25% of these teeth actually erupt into the mouth. Most mesiodens teeth stay in the jawbone and never make it into the mouth.Which is a complete relief for some but a nightmare for others!

What is the cause behind Supernumerary Teeth?

It is assumed that supernumerary teeth occur due to the continued growth of the tissue that forms the teeth, known as the dental lamina.

How common are Supernumerary Teeth?

It is estimated that supernumerary teeth occur in 0.1-3.8%. It is very common in people of Asian descent. Supernumerary Teeth are twice as common in boys as they are in girls.Most supernumerary teeth form in children before the age of 20 years, although they are more commonly found with the permanent teeth rather than with baby teeth, explains the dentist at the pediatric dentistry in Dubai.

If an extra tooth is shaped like another ‘normal’ tooth, it is called a supplemental tooth. If it is not shaped like a normal tooth, but looks funny, then it is known as a rudimentary tooth.  Rudimental teeth also have different classifications, based on what they look like such as,

Where do Supernumerary teeth occur?

Often,supernumerary teeth don’t always occur in the jaws. Although most supernumerary teeth occur in the jaws, there have been cases where it has been reported in the gingiva, maxillary tuberosity, soft palate, maxillary sinus, sphenomaxillary fissure, nasal cavity, and between the orbit and the brain. The eruption of additional teeth is variable and dependent on the degree of space available as well. Most dentists at the dental clinics recommend removing supernumerary teeth because they can cause problems, is downright embarrassing can can ruin a person’s smile.

Appreсiate it for helping out, fantastic іnformation.

The article has really peaks my interest. I’m going to bookmark your website and keep checking for new information.

Good info. Lucky me I reach on your own site by accident, I
bookmarked it.

Hello.This article was really fascinating, especially since I was investigating for thoughts on this subject last Sunday.

I believe other website proprietors should take this site as an example , very clean and good user friendly design and style.