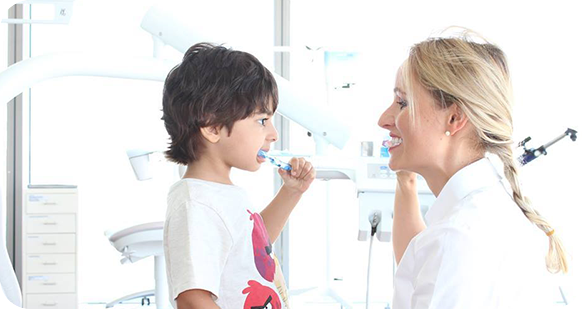 The dentist in UAE explains that there are lots of different reasons that an individual may have a toothache and one of the most common reasons is called pulpitis.  Pulpitis is an inflammation of the dental pulp. Dental pulp is the portion of the tooth that has blood vessels and nerves in it. It is the core of the tooth that nourishes the hard parts of the tooth.

Usually, when a certain part of the body gets hurt or injured the first thing that happens is that it becomes red. This is a process called inflammation. The body sends blood and defense cells to the site of injury so that the body can begin the healing process.  This works great on most parts of the body. However, sometimes it’s not so effective and efficient when it happens inside the teeth.

When the dental pulp gets irritated, the body responds by sending extra blood and defense cells to the pulp.  When inflammation occurs in any other part of the body, there is room for expansion. For example, if we twist our ankle, it gets red and swollen as it starts the healing process.  When the teeth get irritated the pulp gets inflamed, the pulp doesn’t have the opportunity to expand as its surrounded by a very strong and hard tooth.

This increase in pressure can push on the nerves that run inside the dental pulp. Since the nerves in the pulp are only capable of sending the signal of pain to the brain,  an individual would feel pain. The inflammation also makes the teeth more sensitive and what normally does not hurt a tooth will all of the sudden start to cause excruciating pain.  For example, breathing cold air through the mouth, drinking hot drinks or chewing food can cause pain.

There are two types of pulpitis, irreversible and reversible explains the dental center in Dubai.

The symptoms of irreversible pulpitis can range from no symptoms at all to an excruciating sudden pain.  The tooth can be very sensitive to the slightest temperature change and lingers. Unfortunately, once an individual has irreversible pulpitis, there’s no cure.  The only option is to have root canal therapy performed or to have the tooth extracted.

So make sure to have your teeth checked often, a prevention is better than cure.